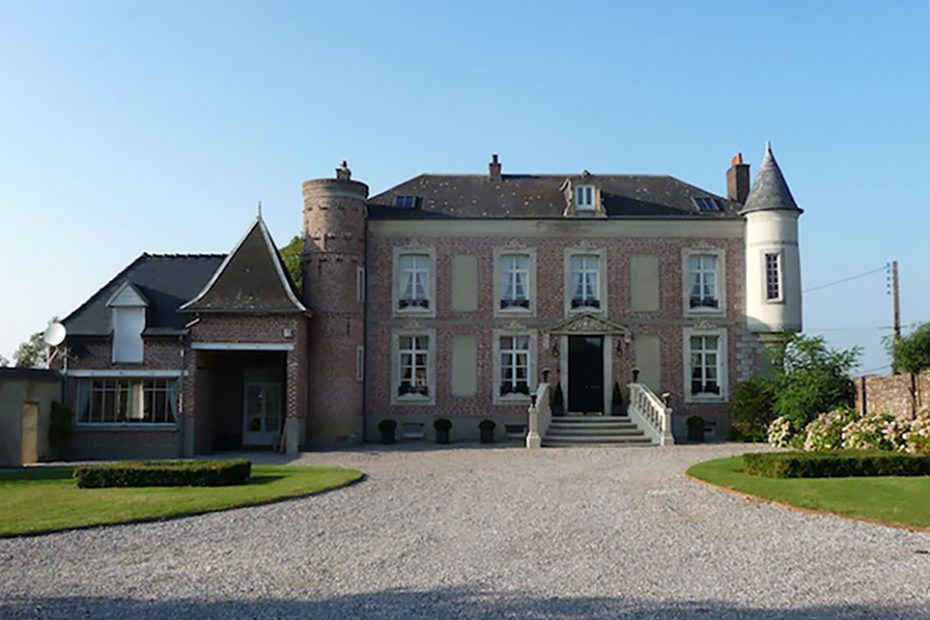 Wendy and Marcus
This 19th century château is in the heart of the Natural Regional Park the Caps et Marie d’Opale was built in 1875 by Andre Joseph Courtat to celebrate the birthplace of his wife. It hosts weddings and vow renewals too, and its gardens include a wedding chapel as well as a courtyard bar and barn. 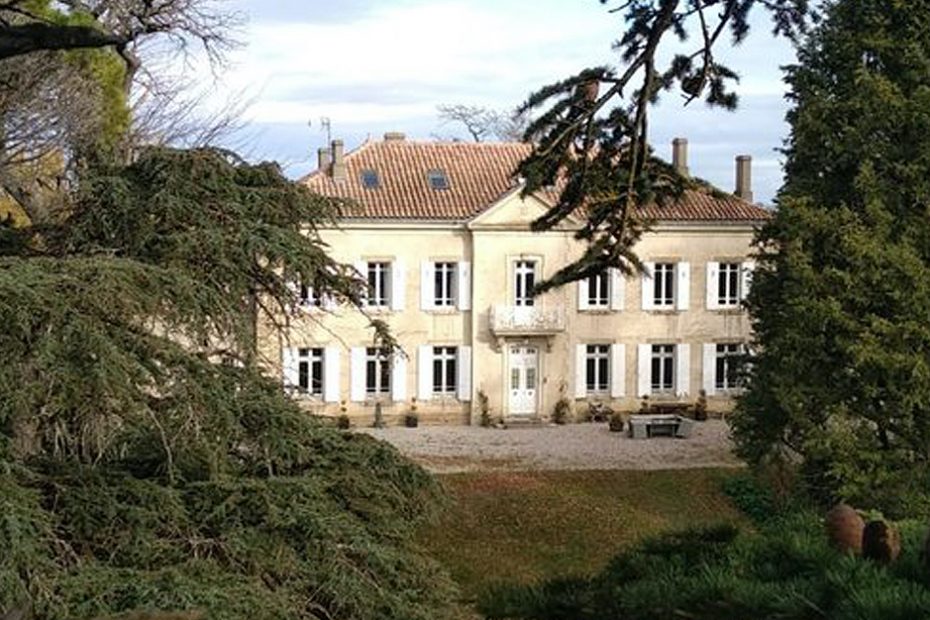 Jayne and Steve
The Château de Thuries in March 2018, is a boutique Chambres d’Hotes and events venue.
Located under an hour from both Toulouse and Carcassonne it’s the perfect place to unwind. 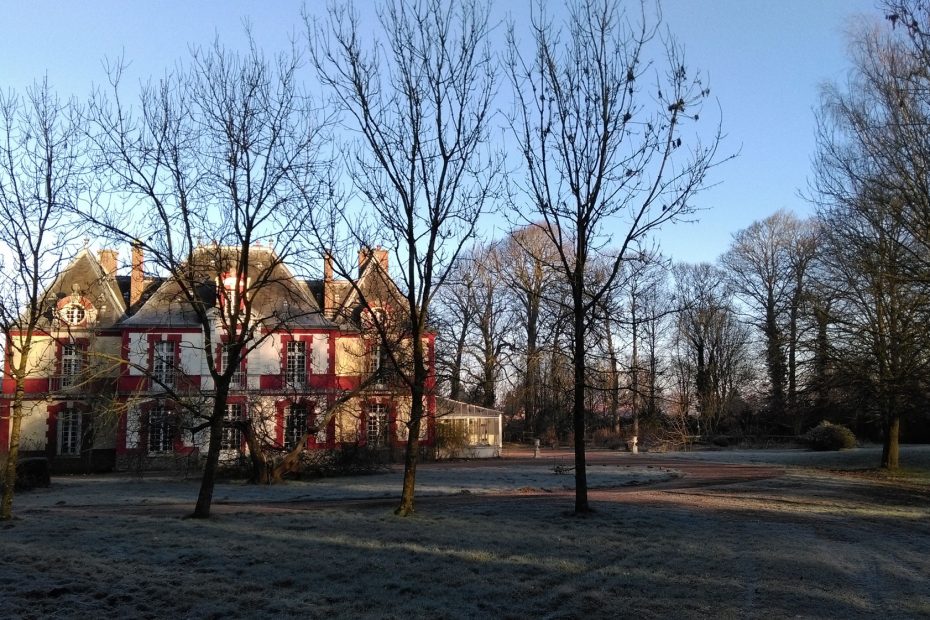 Margreeth and Tim
The Château de Lys, or the “Castle of Lillies” is set in the Somme valley. The main house was originally built as a hunting retreat, and the château has grown over time with new each owner. It’s still being added to today. 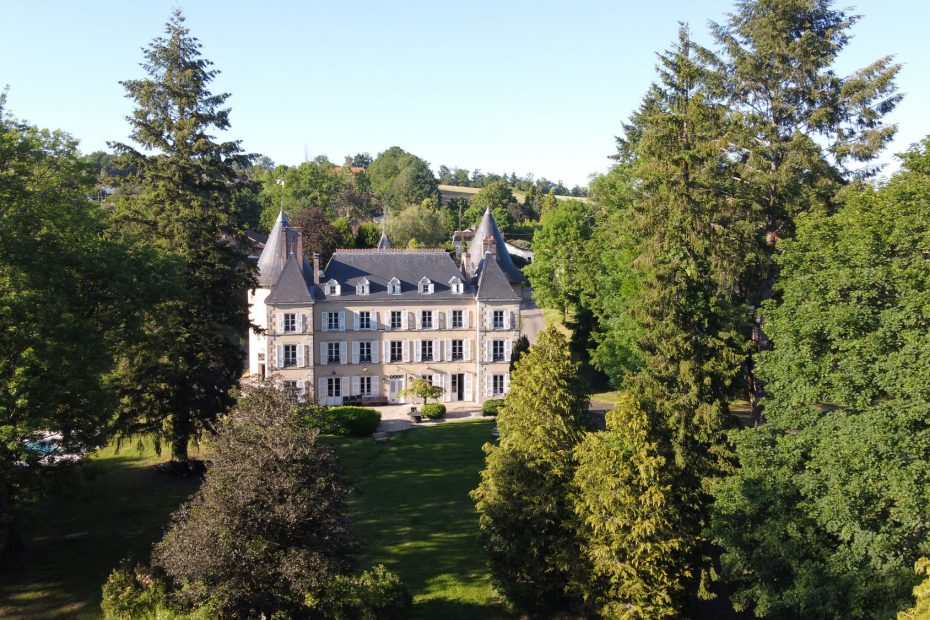 Helen and Matthew
The Chateau la Briance in the Limousin region of southwest France was built in 1740 and had two large turrets added 100 years later. Both have been converted into bedrooms. On the ground floor stands an impressive, wooden 6-metre ornate fireplace that’s at least 200 years old. 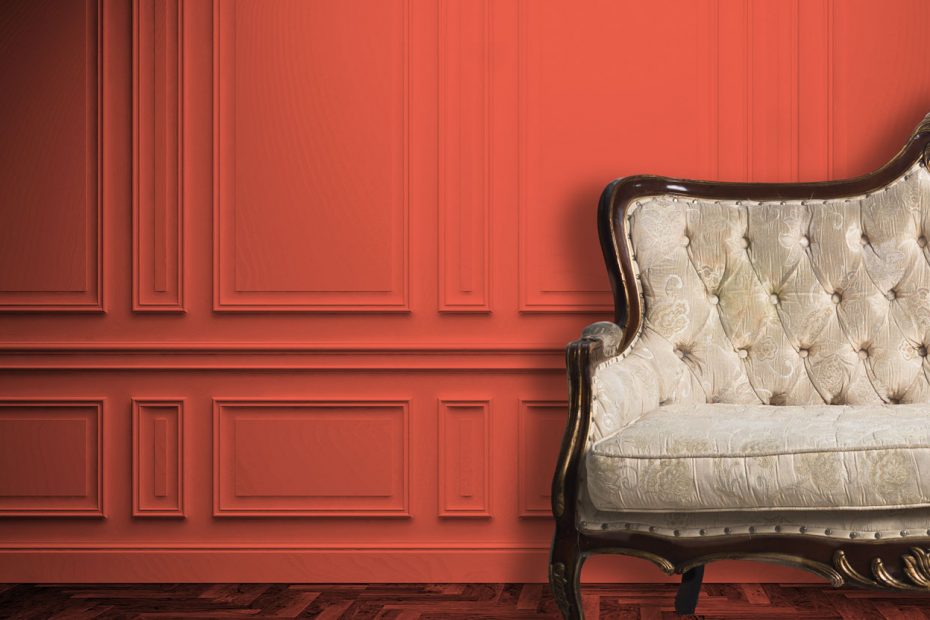 Ithaca and Alex
This 18th century building in the Hauts-de-France region of France is actually named Château d’Humeroeuille after the town in which it was built. But its owners and locals recognise it by its nickname: Château Flore, or Plant Castle, because its garden is as famous as the building.